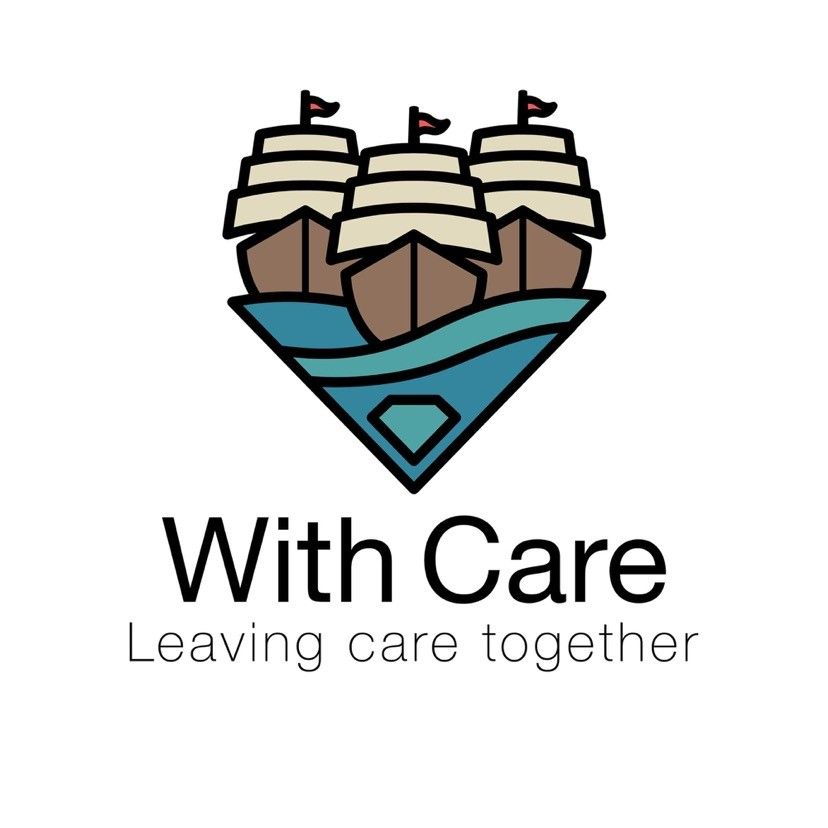 "As a Care Leaver and award winning business woman, I have first hand experience of the leaving care process and I cant emphasis enough how small things make the largest of difference when you are not part of a family. A Gift at Christmas is amazing. I want to be able to support our Hull care leavers in any way required all year round and for them to know  we are here to walk beside them every step of their journey."  Read more about Sarah's inspirational story about life as a care leaver here

Now retired, I am a grandmother and a solicitor, having spent most of my professional life working on the legal side of child protection, and over that time i have represented all sides, including being the voice of young people going through all manner of proceedings and meetings. I saw how they were affected by the changes they had to undergo, often at no notice and often without choice.  I determined that i would do my best to give them choice, and if that meant after they left care, then that was the time.  I became involved with the Gold From The Stone Foundation Christmas Day dinners in 2015 in Leeds, as a cake maker then gift purchaser and finally quilt maker.  In 2018, a very small group of us aimed to hold a Christmas Day dinner in Hull, without realising how much it takes to make it happen.  But links were formed and 2020 became 'The Year'. WithCareHull will be more than the Christmas Dinner, but in this horrendous year, it seemed to be the right time to grasp the mettle and make the day something to remember."Christmas is such an emotive time, so imagine how it must feel for someone who has no family to spend it with, and no-one making a fuss over them. It doesn't take that much effort to spread a little happiness, so that's what I've signed up to do and encourage others to do whatever they can too."

"I'm supporting the With Care Christmas appeal 2020 because young people have told me how difficult Christmas can be for them, particularly for those with limited support networks. It has been an incredibly tough year for everyone this year and I hope we can make it a little bit more special for some awesome young people."

"Having worked with care leavers in the past few years helping to improve employability skills and placing care leavers with key construction partners in the city, When asked by Sarah Fenwick to help I jumped at the chance to raise awareness and hopefully give a better Christmas to an often overlooked section of our community."

"Christmas can be a lonely time for care leavers and I wanted to make  a difference by getting involved and  becoming a volunteer to make their wishes come true.."

"Having worked with care leavers through my role at the university, I know that a little support can go a long way. I really wanted to help these young people have a bit of normality and support, and to feel that they are genuinely cared about. "

"Up until very recently I’ve been blissfully unaware of the struggle young care leavers face, especially at Christmas. I wanted to help in any way I could to show them that they matter. That they deserve a happy Christmas. "